Deputies were initially called to the scene located at the intersection of Alder Avenue and Village Boulevard the night of July 2, 2021. They found a 14-year-old boy in a ditch with injuries to his leg. Witnesses had said the boy was riding a bicycle on Village Boulevard when he was hit by the driver of a red Jeep Wrangler making a turn onto Alder Avenue. The driver of the Jeep got out, said something to the juvenile, then drove off.

Valdez is charged with one felony count of failing to stop at the scene of an accident which involved personal injury. 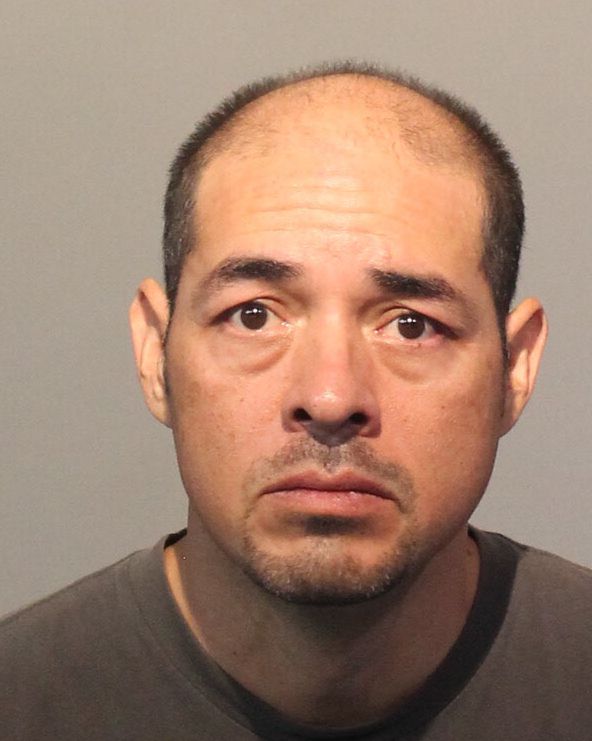