Detectives are seeking to speak with a man who was seen conversing with the suspect in the moments leading up to the incident. The man pictured is considered a witness. Detectives believe he has crucial information pertaining to the ongoing investigation.

Anyone who has information which can help identify or locate this witness is asked to call the Washoe County Sheriff’s Office Detectives Division at (775) 328-3320 or Secret Witness at 322-4900. Refer to case number WC21-3740.

Additional updates will be provided as they become available. 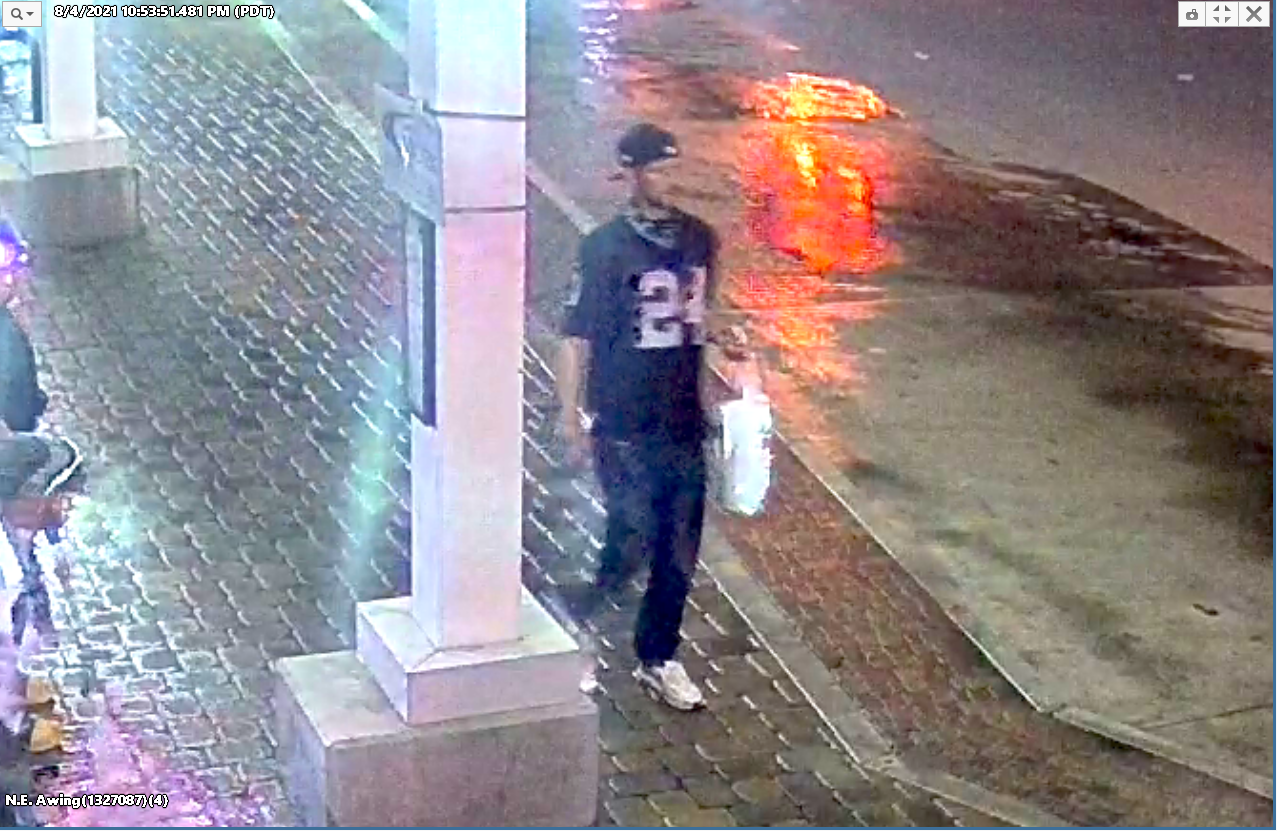