On July 23, 2021 Patrol Deputies were called to the 7-Eleven at the 8900 block of Lemmon Drive shortly after 5:00 a.m. for an armed robbery that had just occurred. Two suspects entered the store. One suspect remained by the door while the other approached the clerk pointing, what appeared to be, a weapon at the person demanding money.

The suspects got away with an undisclosed amount of cash.

The suspect who brandished the weapon is described as a light-skinned, possibly White, male. He was wearing white shoes and a ski mask.

The suspect who was the lookout is described as smaller in nature. The suspect’s race and gender are undetermined. The person is possibly a female or a young adult as witnesses describe them as pre-teen to teenager. The person who stood guard was wearing an orange and/or patterned mask with white shoes.

The duo fled on foot, and may live nearby. 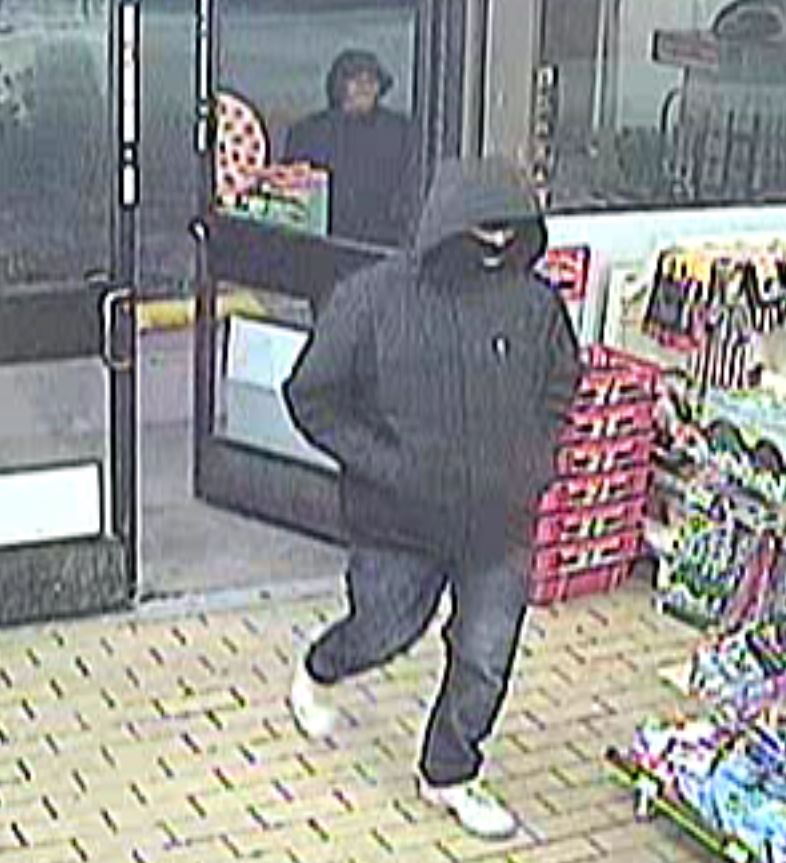 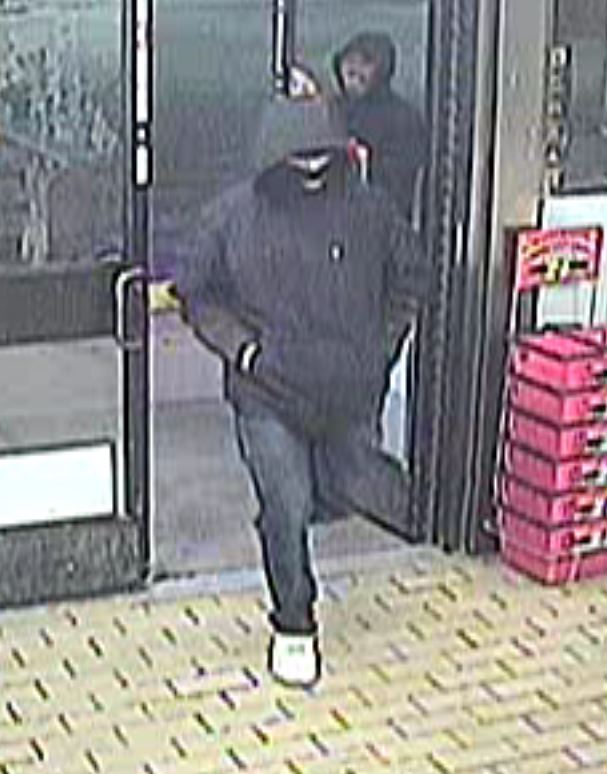 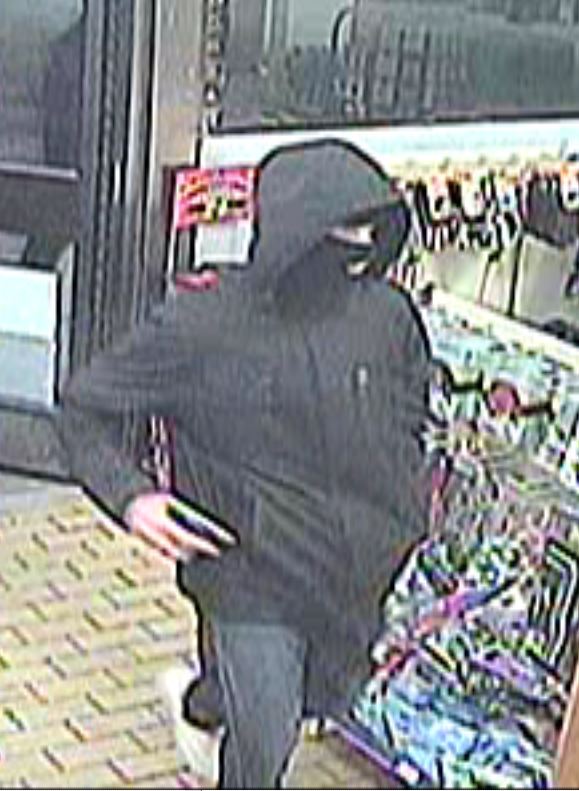 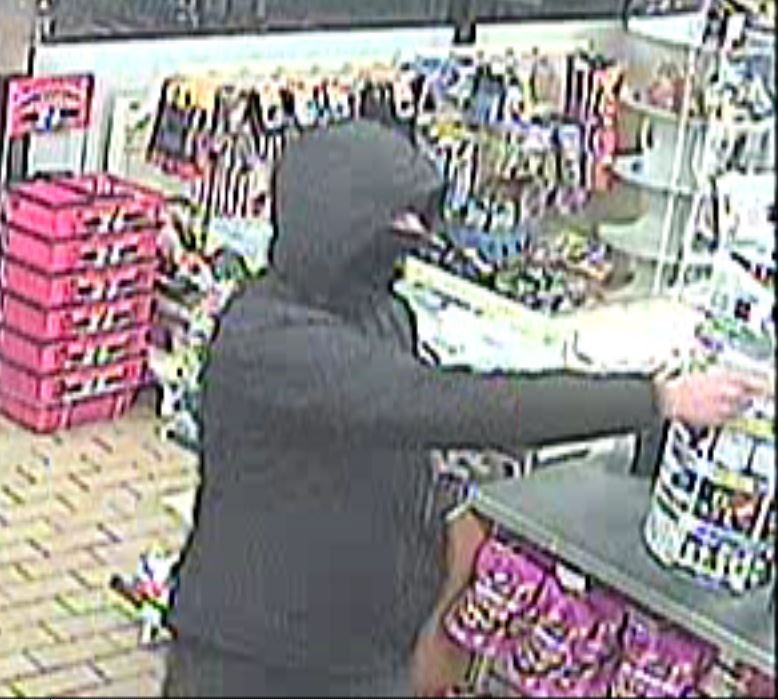 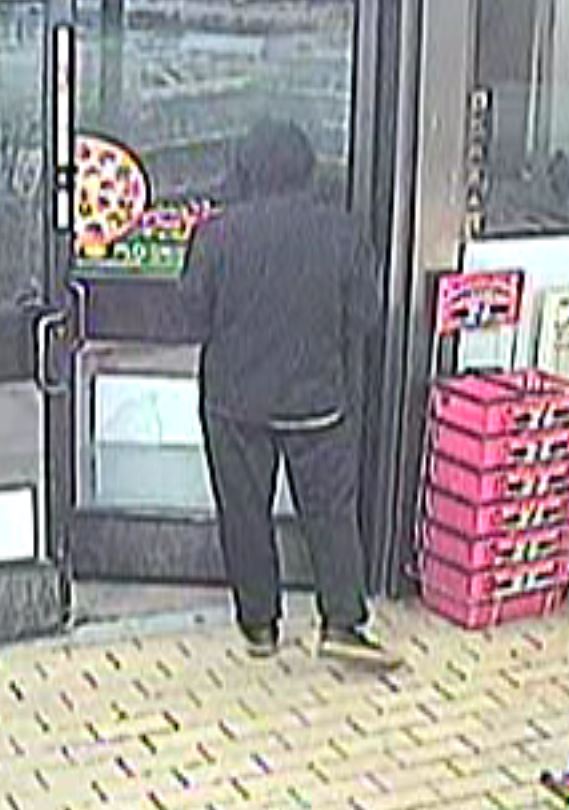 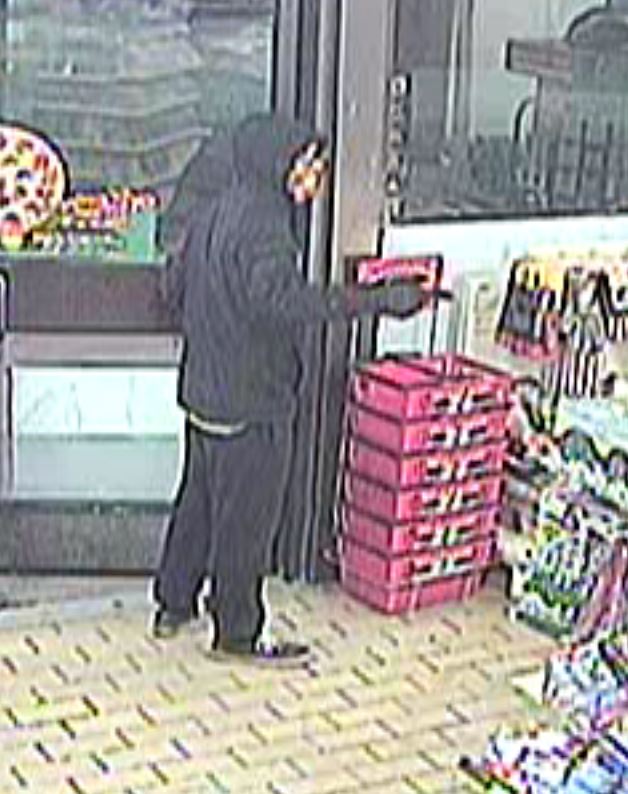 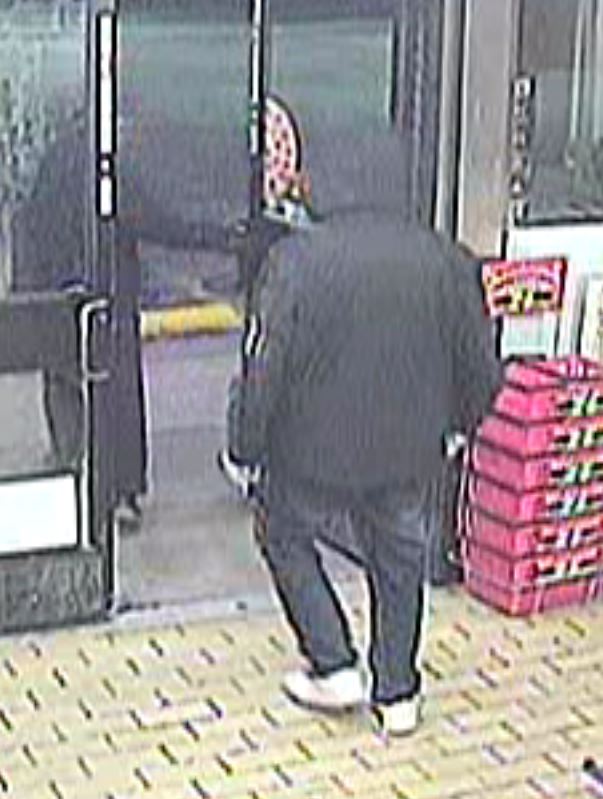