Detectives with the Washoe County Sheriff’s Office Crimes Against Children unit arrested Joseph Lawrence Torres-Tamez, age 25, of Washoe County on Wednesday, February 19, 2019 on multiple charges related to sexual contact with a child under 16. The victim became known to the suspect after the two met online.

The charges are related to incidents involving one female victim that occurred in November of 2019 at an undisclosed locations in Washoe County.

This is an ongoing investigation, anyone who may have information related to this investigation is asked to contact the Washoe County Sheriff’s Office Detective Division at (775) 328-3320 or Secret Witness at (775) 322-4900. Refer to case number WC19-6084. 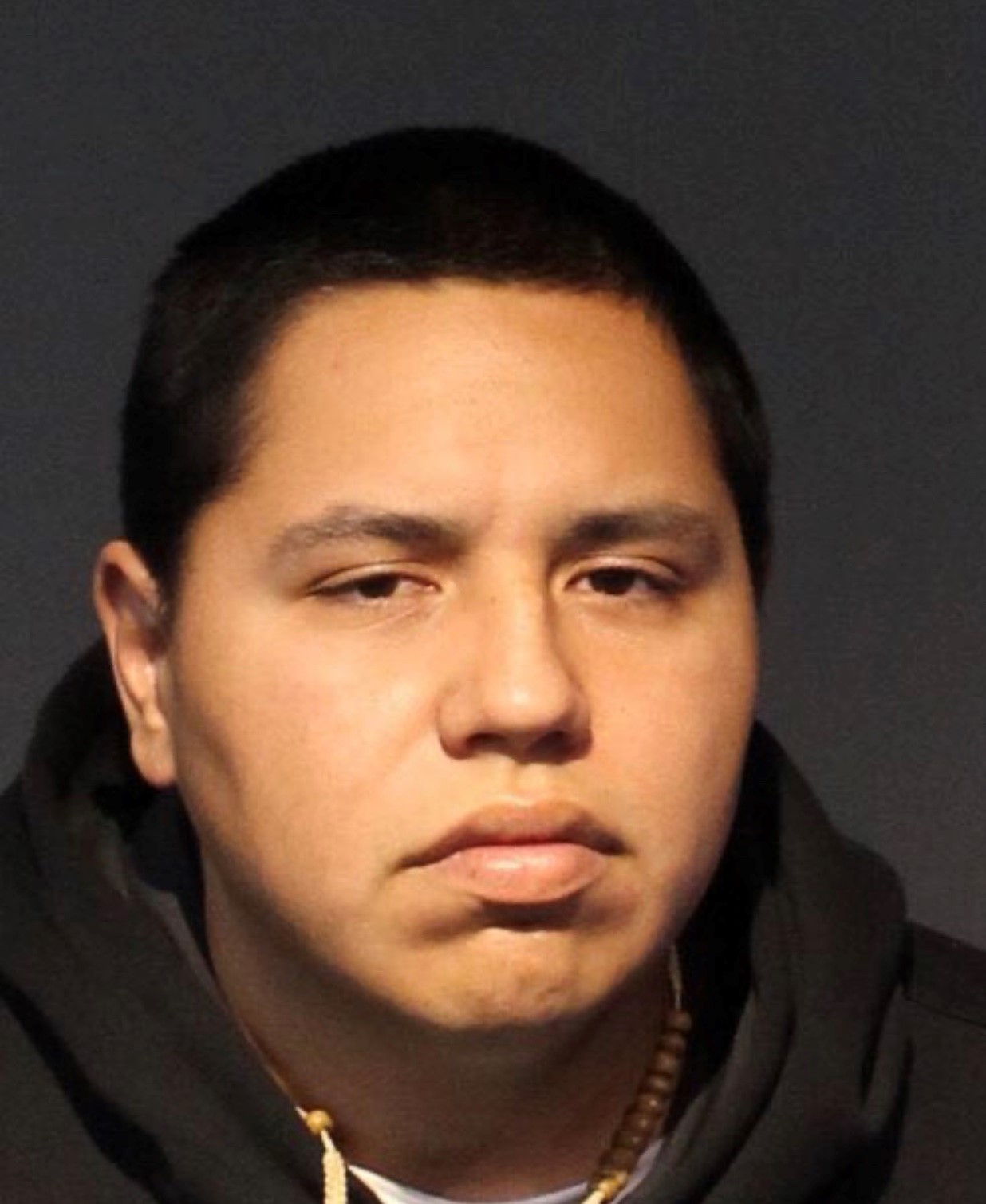