The Nevada Department of Public Safety, Office of Traffic Safety recently awarded a $25,000 grant to the Washoe County Sheriff’s Office to support the Sheriff’s efforts to reduce DUI fatalities.

The grant helps the Sheriff’s Office deploy patrol units throughout Washoe County solely focused on reducing DUI fatalities. These extra patrols will begin operation in time for the holiday season and continue through September of 2020.

“There is no excuse for driving under the influence and yet it remains one of the greatest threats to public safety,” Washoe County Sheriff Darin Balaam said.

“As we enter the holidays, I am asking everyone to arrange alternatives to driving while under the influence as part of your plans. Either designate a driver or plan on hiring a ride home. I wish for all of us to have a season that is as safe as it is joyous.” 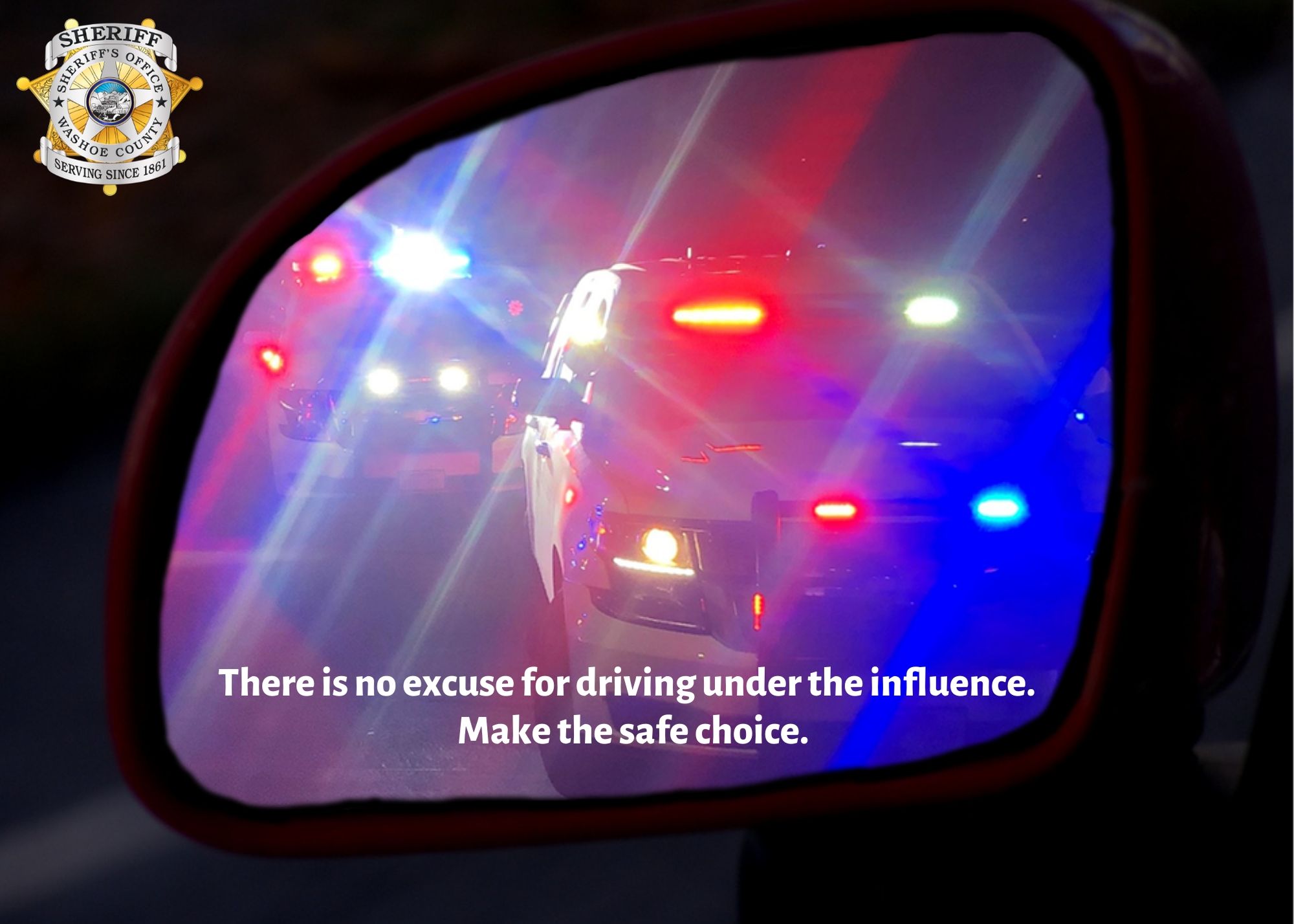