Destiny was last seen by her family walking away from her Sun Valley residence on February 10, 2021. Destiny is an eighth grader at Desert Skies Middle School. She may be with her 15-year-old boyfriend in Marysville, California or Washington State.

Destiny is described as having brown hair and brown eyes. She stands 5’2” and weighs 150 pounds.

If you have any information which can help authorities locate Destiny, please call the Washoe County Sheriff’s Office Detectives Division at (775) 328-3320. Refer to case #WC21-630. 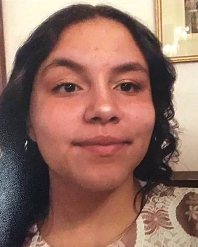 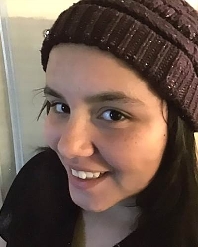