Washoe County Sheriff’s Office detectives are attempting to identify three suspects believed to be behind numerous vehicle burglaries which have occurred at area trailheads and parks in South Reno.

From November 25, 2020 to present day there have been nine vehicle burglaries all with the same method of breaking into a vehicle called “door punching.” The suspects stick a tool in the lock on the passenger door, breaking the lock and allowing them access to contents of the vehicle.

In these particular cases the suspects remove credit cards directly from purses and/or wallets and leave the purses and wallets behind – sometimes leaving a victim unaware of the theft until the credit card is used fraudulently.

Detectives want to remind members of the community to never leave valuables behind in your vehicle. 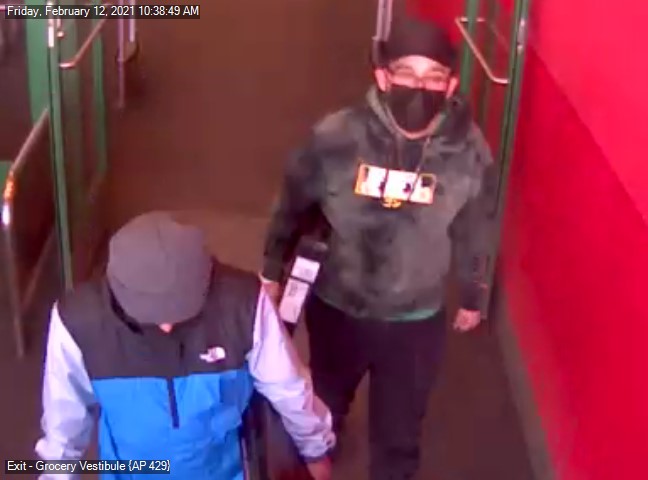 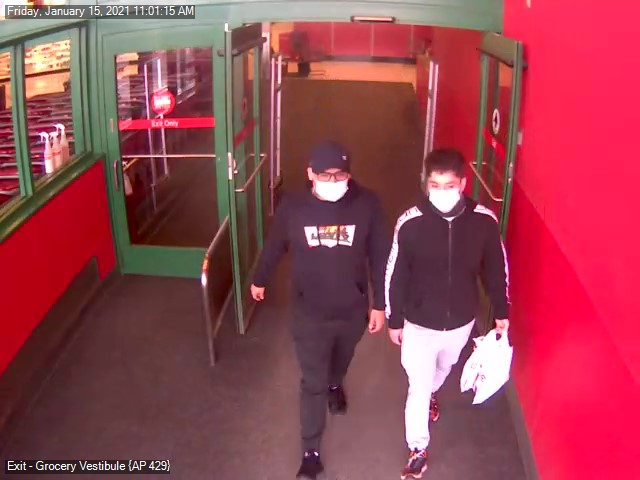 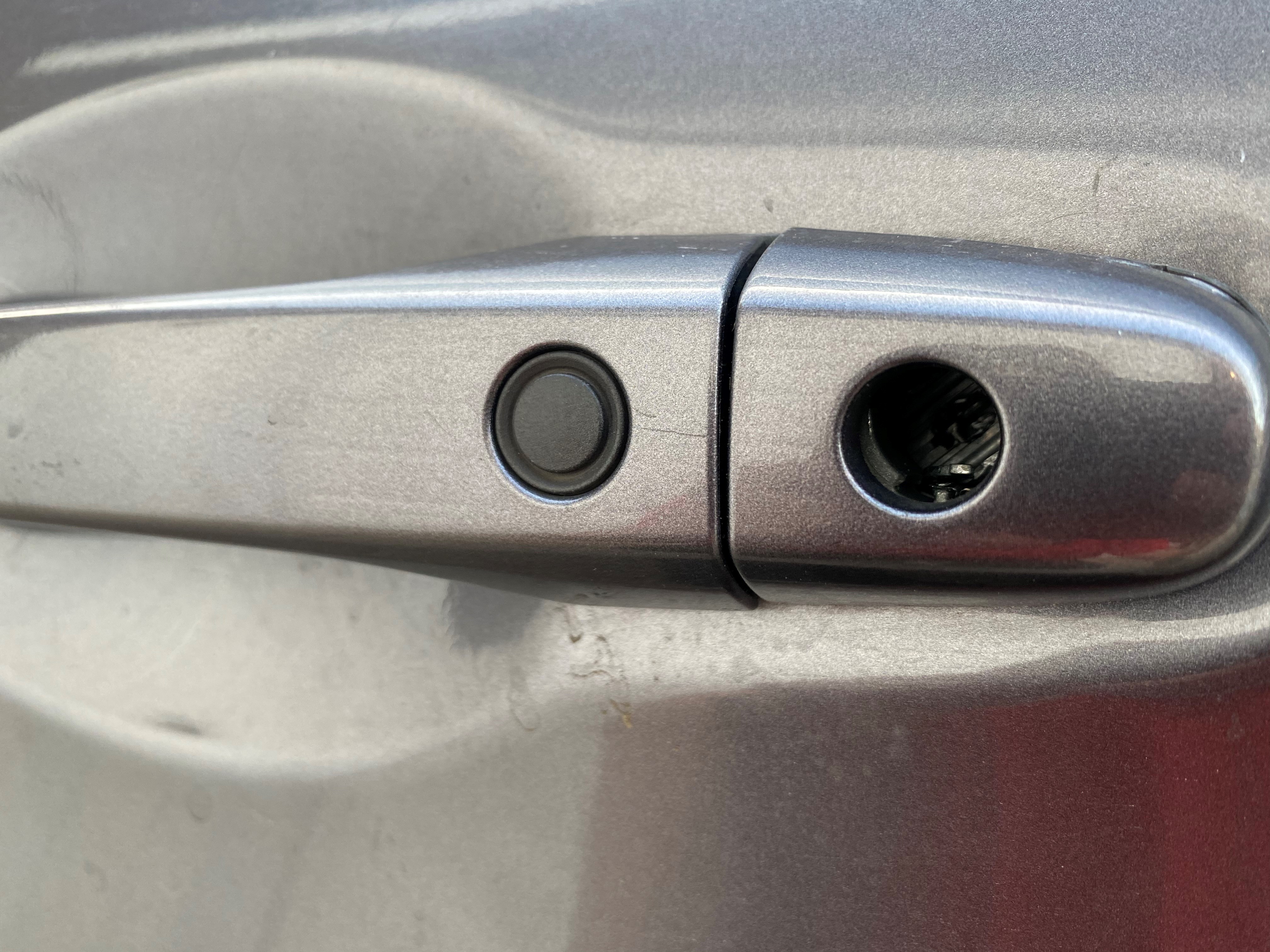 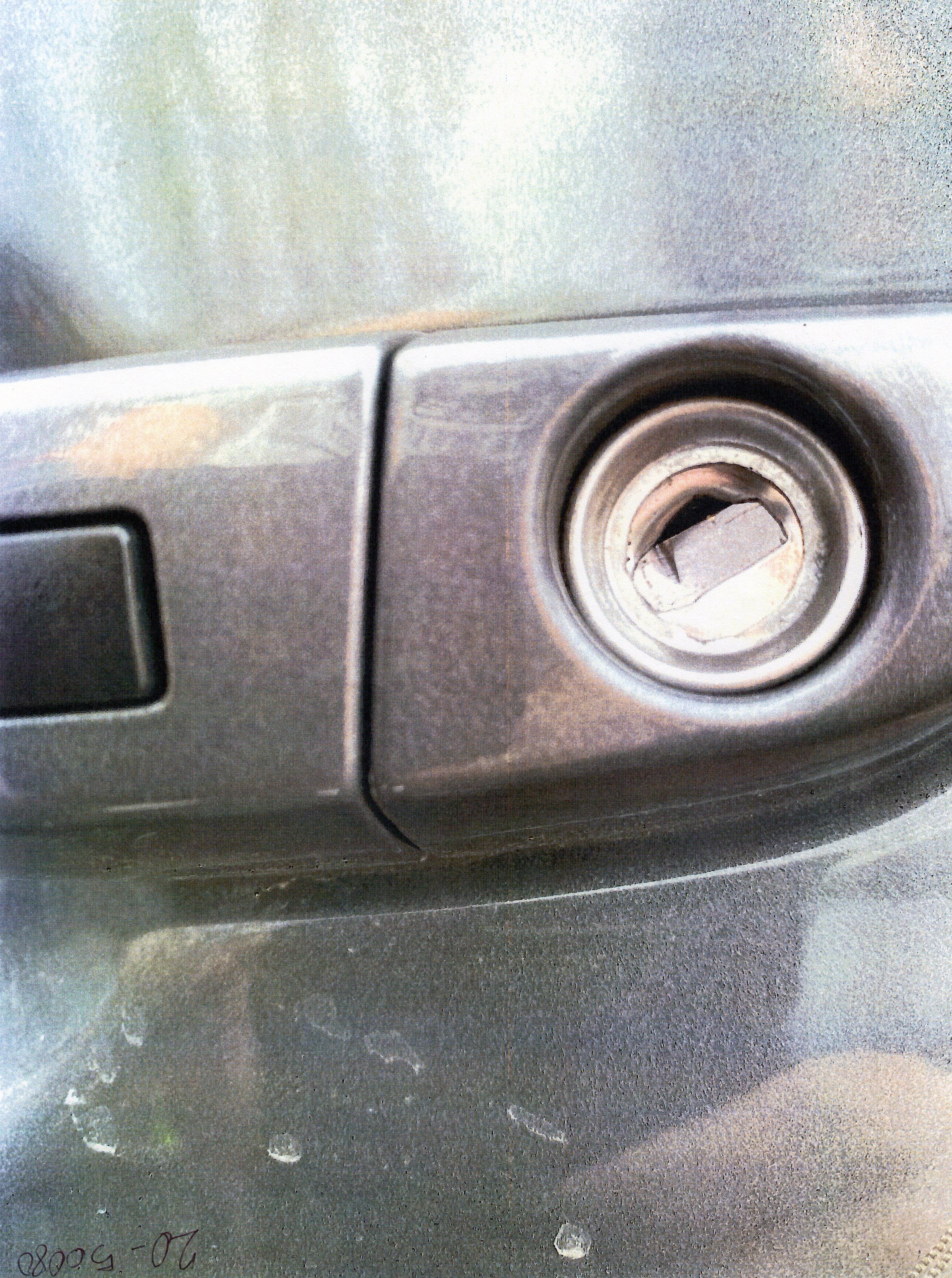 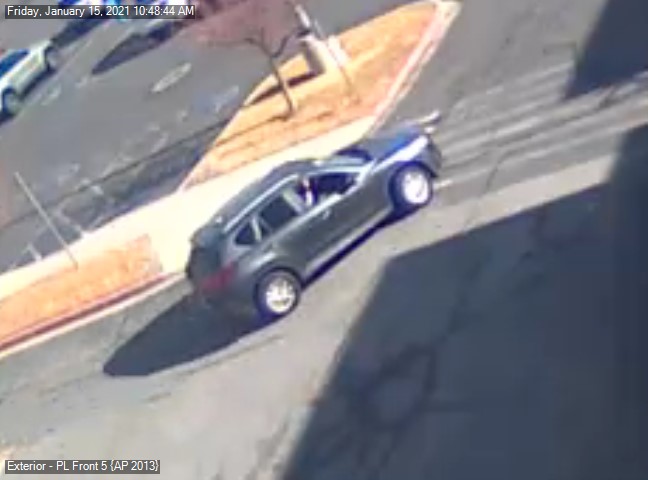